For a change, there was someone who took pictures of me doing my thing as I was travelling in the Netherlands. I arrived late October 2017, so it was very much Autumn in the province of Drenthe (where these were all taken). There was plenty of rain but that doesn't stop the dedicated photographer! Shortly after we arrived on Schiermonnikoog Island it began to rain (with a length of 16 km and a width of 4 km, Schiermonnikoog is the smallest inhabited Wadden island). We rode from the ferry dock on bikes (me on a mobility scooter) all around the island for most of the day. 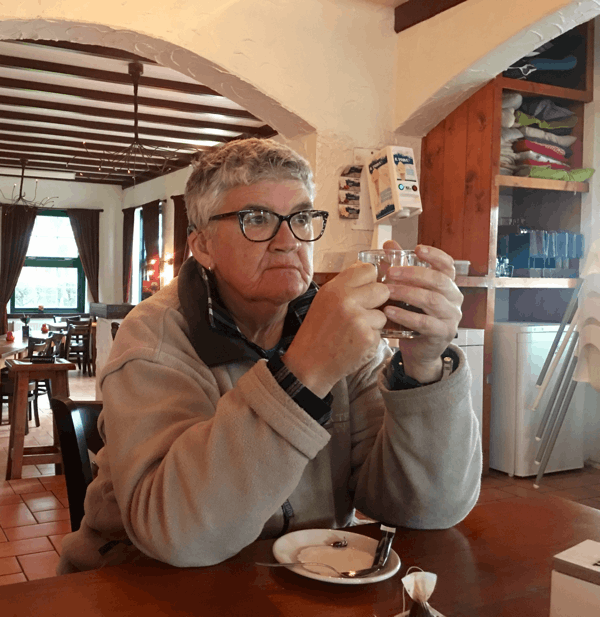 By the time we arrived at the village, we were soaked, where it was a grateful stop for a warming cup of tea. 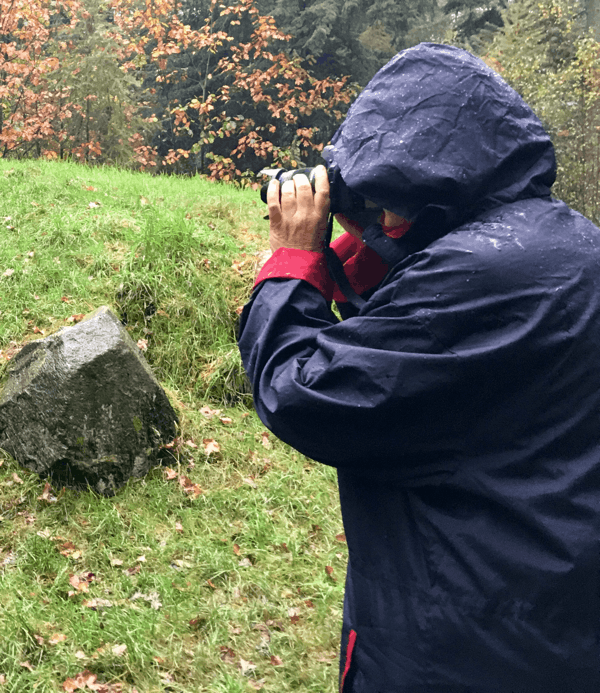 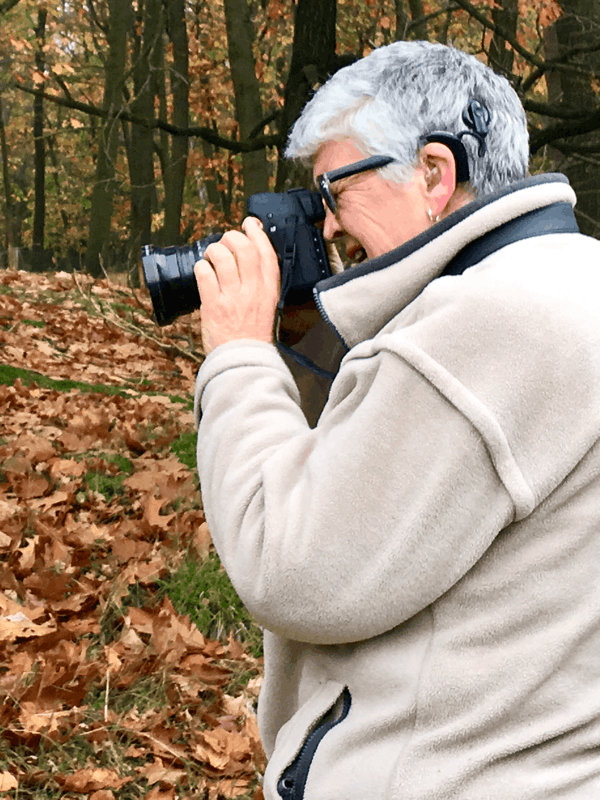 In the afternoon, the sun came out and it was relatively warm.

The other images here were taken in other parts of Drenthe. I loved walking through the forests here - so different from what I know as forests/bush back home in Australia. Everything was just so green, with an endless range of shades. Apparently, the seasonal colours this year (2017) were a bit late.