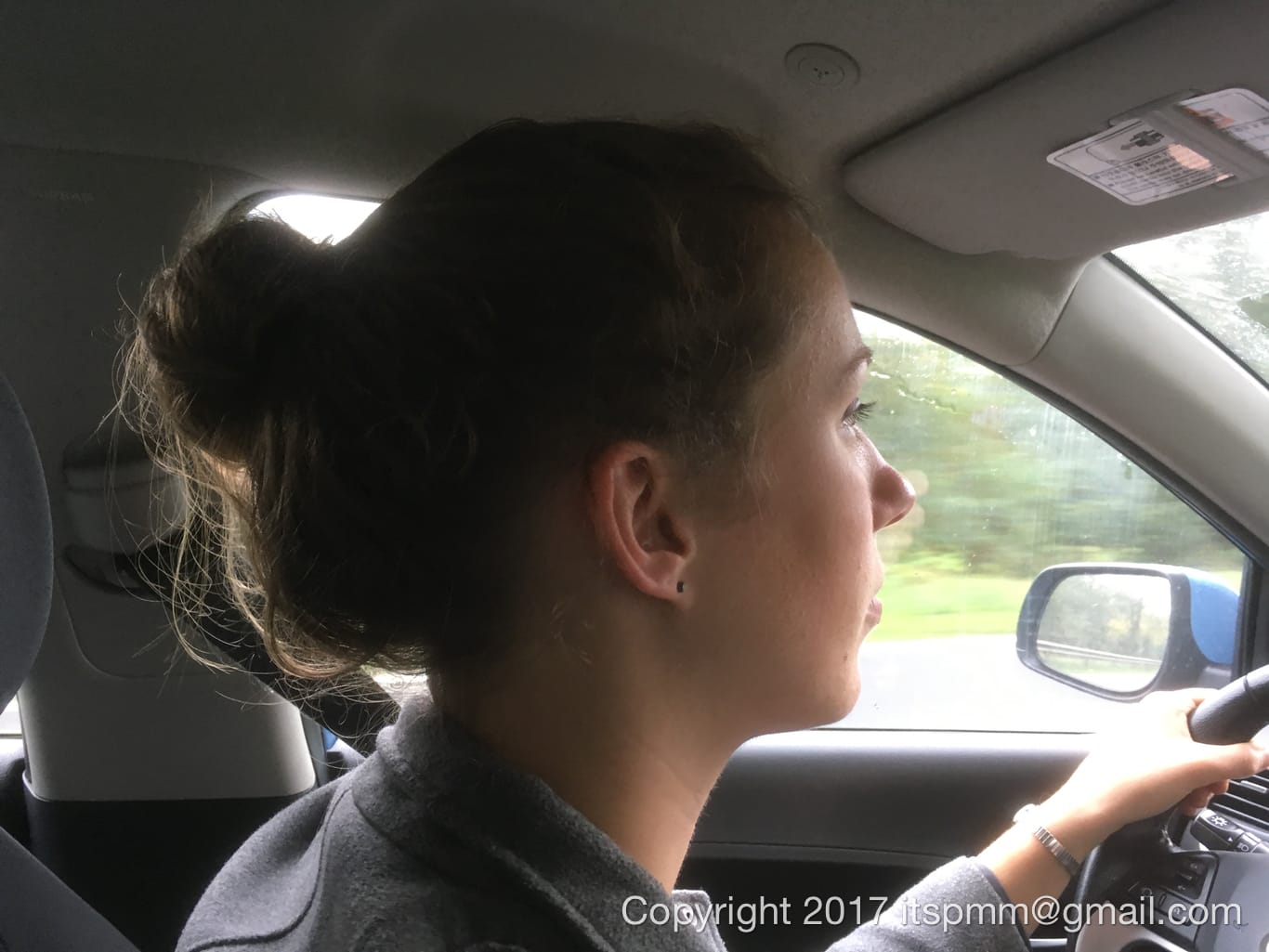 On this part of the journey, the main area visited was the UNESCO Geopark in Hondsrug.

The Hondsrug region stretches from the city of Groningen in the north to Coevorden in the south. The region was formed about 150,000 years ago by a gigantic ice sheet which  The Hondsrug Geopark, named for the Hondsrug region and which was created during the Saalian Ice Age about 150,000 years ago, when an ice sheet up to one kilometre thick bulldozed its way south over the area. The pressure of the ice and the force of the water as the ice melted left behind a landscape pattern of parallel ridges and depressions, transforming the flat landscape into hills, valleys, and flowing streams. In geological terms this is known as a ‘megaflute’ and the Hondsrug region is the only undisturbed example of a glacial Saalian deposit in the whole of Europe.In the woods between Schoonoord and Noord-Sleen lies the popular swimming area known as De Kibbelkoele. The water is clear and shallow, making it safe for children to play and swim in. Ponds like the Kibbelkoele are man-made lakes formed by the excavation of cover sand lying on the surface. This is mainly fine white sand which was deposited here by rivers before the last Ice Ages. Woodland, open areas and water made the landscape an ideal place to live for people and animals. As always, I found the forests fascinating and totally different to those back home.