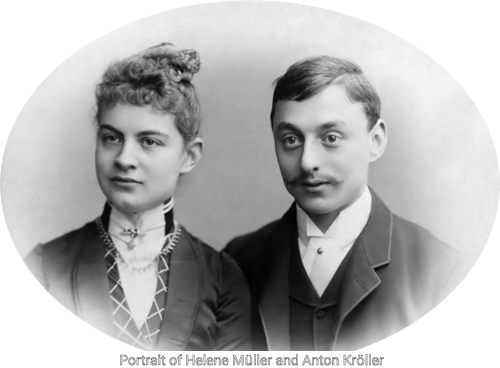 The museum was founded by art collector Helene Kröller-Müller and opened in 1938. It has the second-largest collection of paintings by Vincent van Gogh, after the Van Gogh Museum.
I spent most of my time there outside, roaming the grounds of the museum. In one section, the ground seemed covered in self-sown pine trees.